From the beaches of Rio De Janeiro, Brazil to the shores of Portsmouth, New Hampshire, the sport of Brazilian Jiu Jitsu transformed the face of mixed martial arts in the span of only a few short years.

Originating in Japan as Kodokan Judo, Brazilian Jiu Jitsu (BJJ for short) made its way from Japan to Brazil in the earlier part of the 20th century during a wave of Japanese immigration to South America where it was adopted by the legendary Gracie family. The Gracies, among other notable figures in the sport adapted and honed the Japanese fighting art to become the dominant art of the budding Vale Tudo (Portuguese for ‘anything goes’) culture of Brazil that many recognize as modern mixed martial arts.

BJJ, through its fast-moving system of holds, locks and choke holds teaches that a smaller fighter can overcome a larger, stronger opponent through the use of leverage and properly applied technique. Whether you’re an aspiring mixed martial artist, interested in a new angle on self defense or are looking for an exciting new method of physical fitness, Brazilian Jiu Jitsu is the system you’ve been looking for.

Academy BJJ classes are held on Tuesday and Thursday evenings at 6pm. Students are often encouraged (though, not required) to compete in officially sanctioned Brazilian Jiu Jitsu tournaments and competitions and routinely win gold. 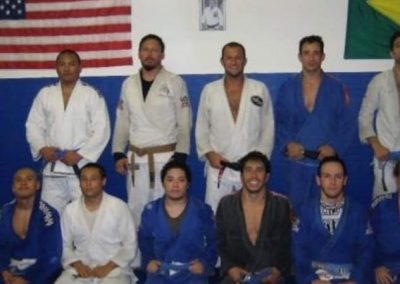 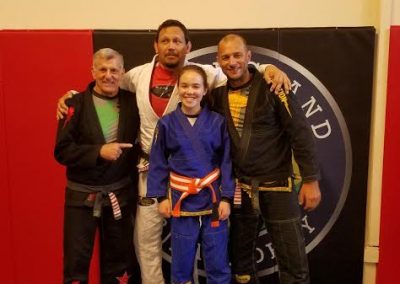 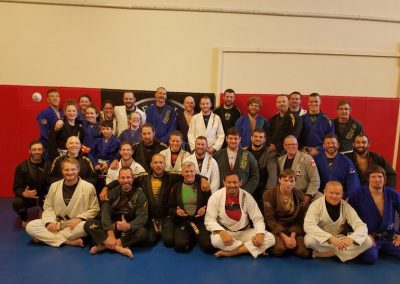 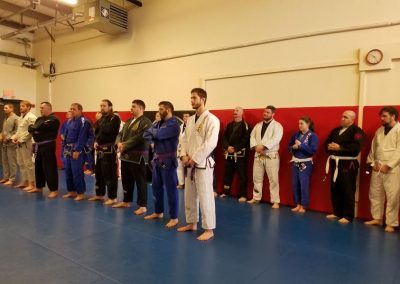 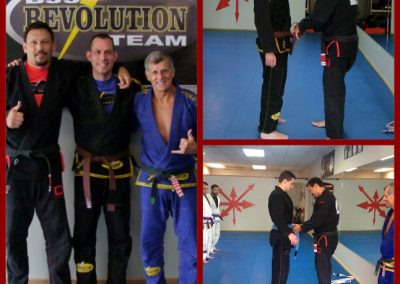 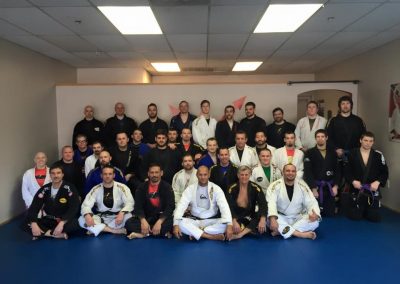 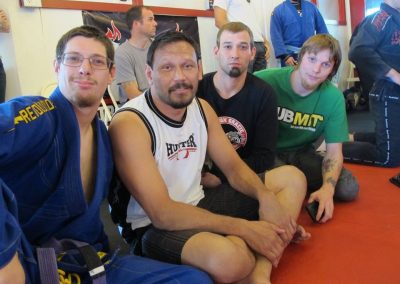 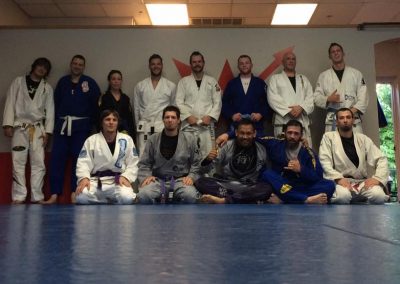 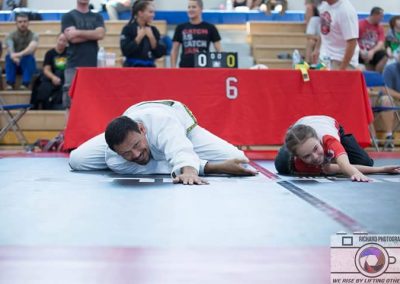 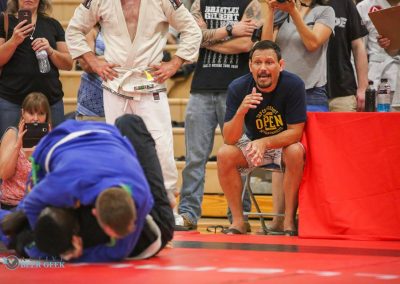 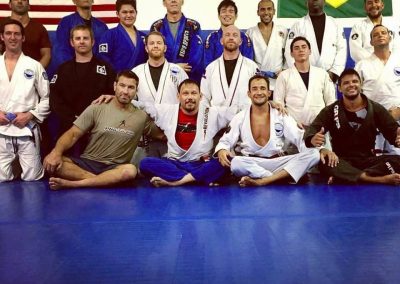 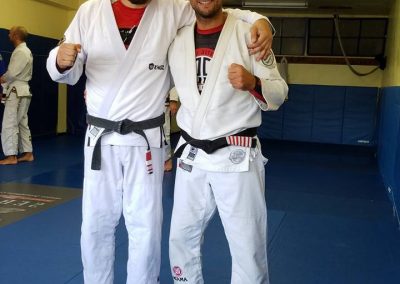 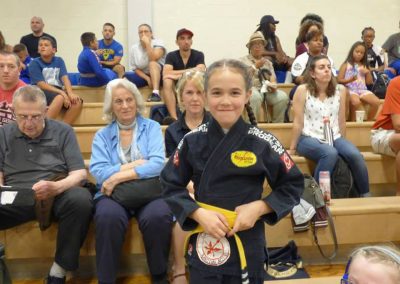 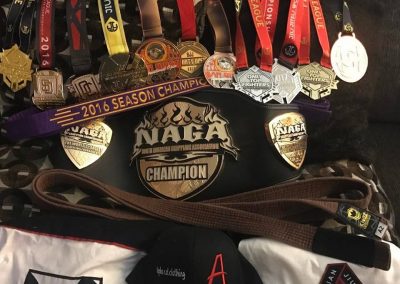 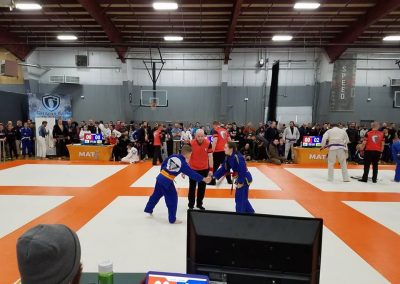 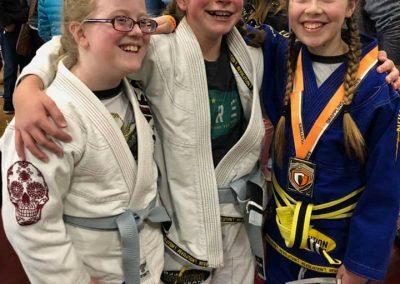 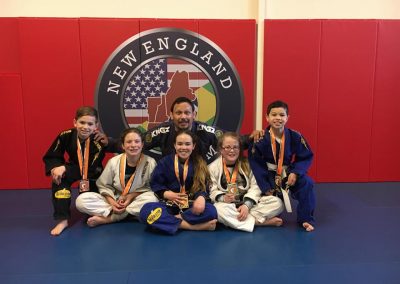 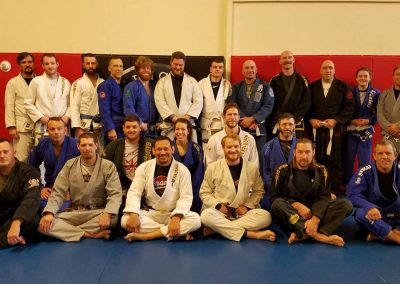 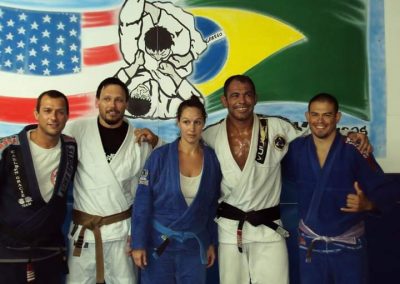 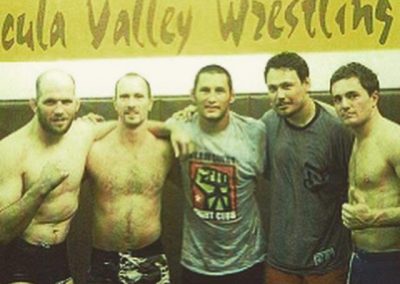 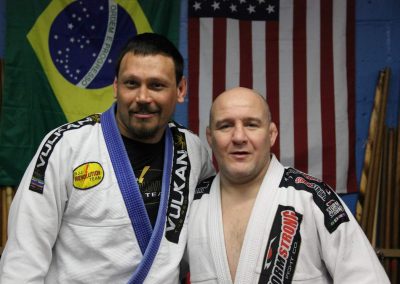 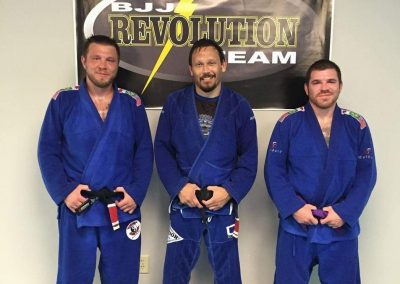 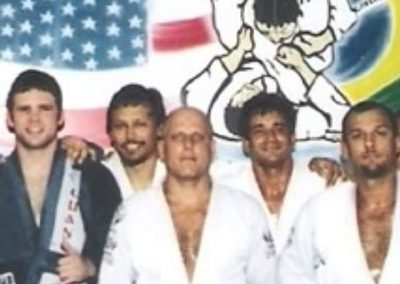 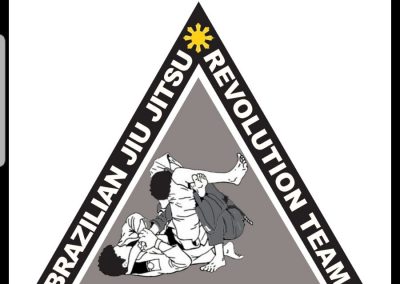 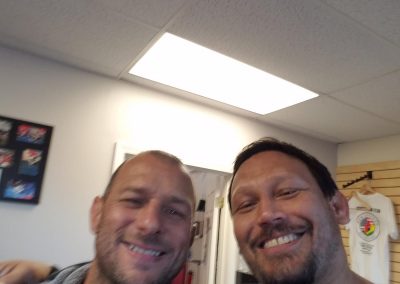