The late Karl Gotch is among the world’s most influential grapplers whose legacy begins as an Olympic contender for Greco Roman wrestling in the 40′s. Throughout the years, Gotch would develop a unique system of wrestling derived from traditional grappling systems like the aforementioned Greco Roman system to Indian Pehlwani to folk traditions like Catch Can Wrestling and after decades of his professional wrestling career in both Europe and the United States, Karl Gotch took his own personal blend of submission wrestling to Japan where he pioneered Shootfighting or Shoot Wrestling and used it to transform the entire world of Japanese puroresu, professional wrestling. Because of his contributions to promotions like New Japan Pro Wrestling, Gotch came to be known to the Japanese as “The God of Pro Wrestling”. Back here in the United States, though, Karl Gotch’s perfected system of submission wrestling was put to use to train a generation of Mixed Martial Artists that would go on to direct the current trends in the sport.

The sport of Shootfighting mixes traditional holds, locks, submissions and throws of grappling but allows for strikes with the hands, elbows, knees and legs to create a combat sport that looks an awful lot like the staged kayfabe matches of Sports Entertainment… only it’s real. The Shootfighting techniques and lessons taught at the Guy Chase Academy of Martial Arts are the very same techniques developed and put to the test by the legendary God of Pro Wrestling, himself, Karl Gotch. These are the finest techniques around, passed down from the master to you. 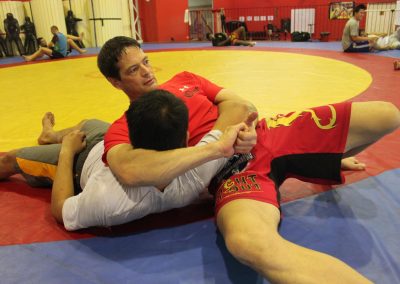 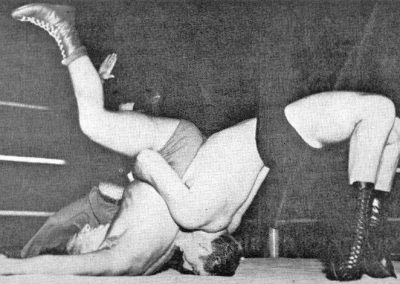 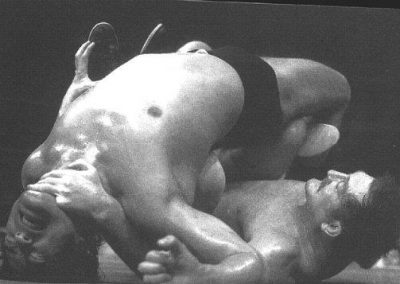 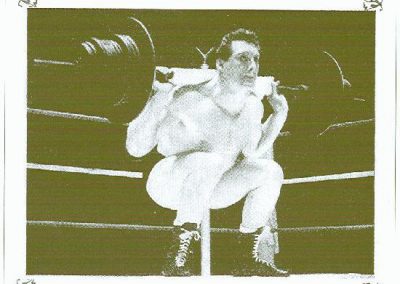 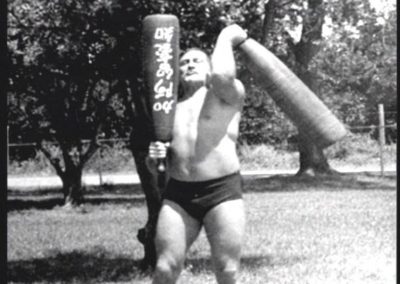 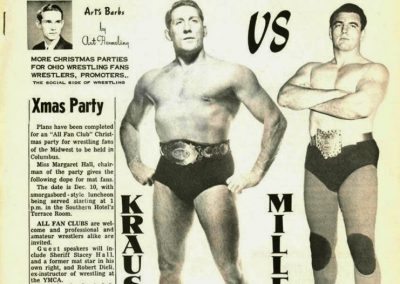 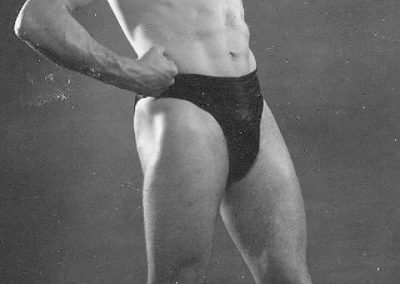 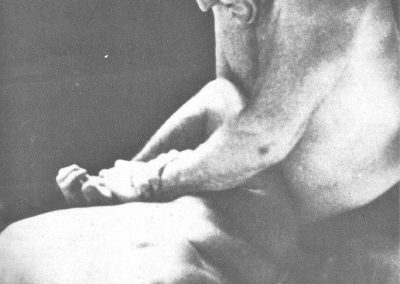 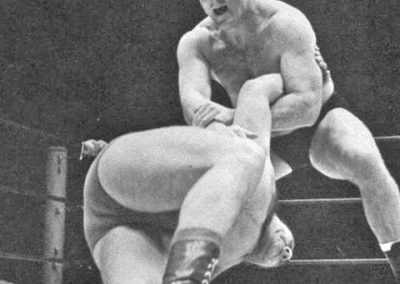 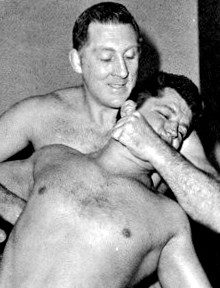 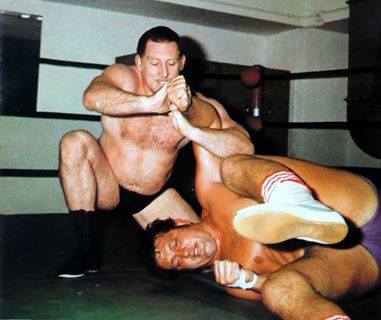 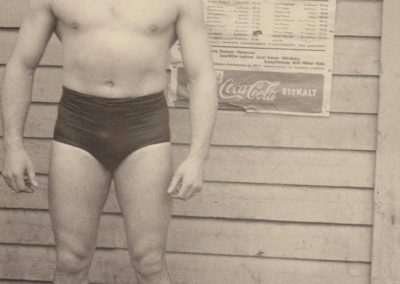 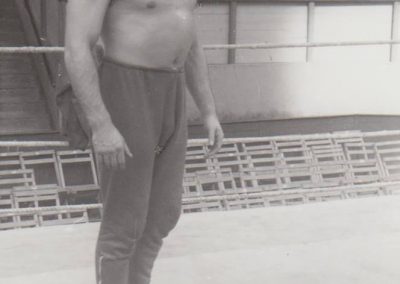 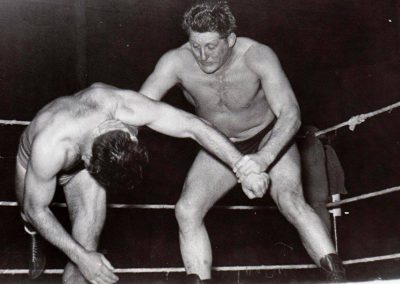 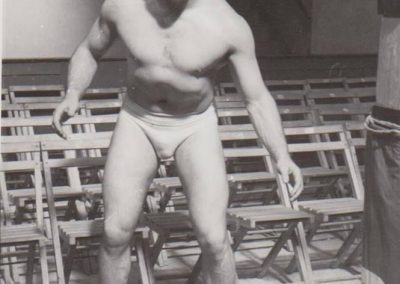 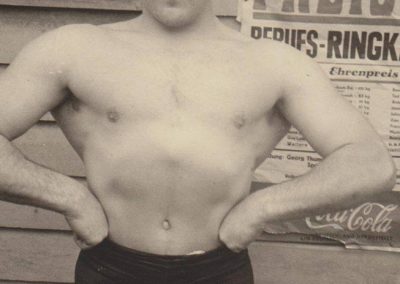 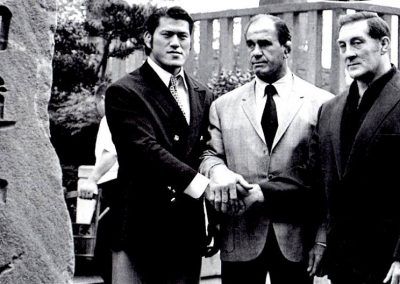 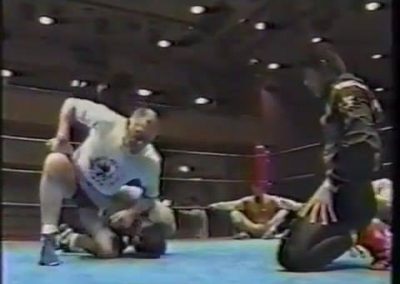 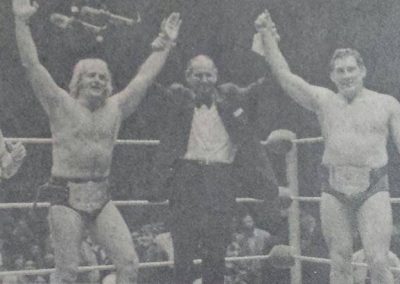 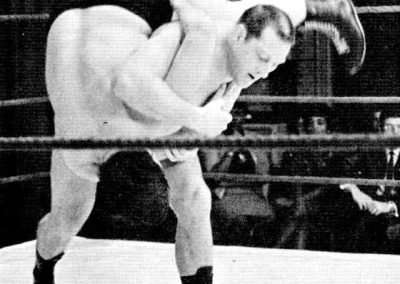 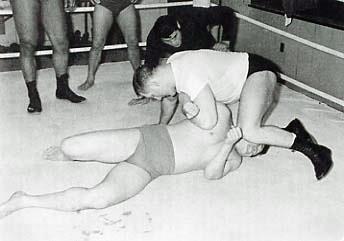 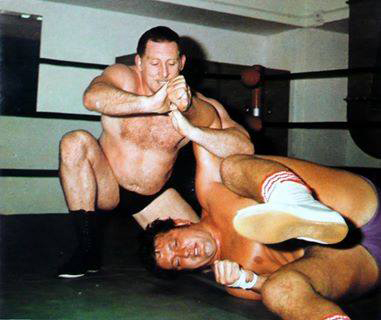 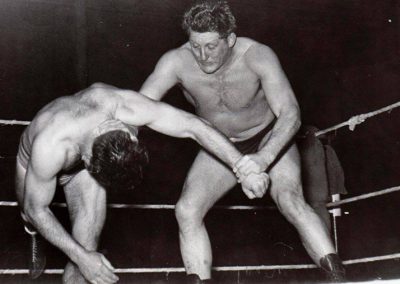 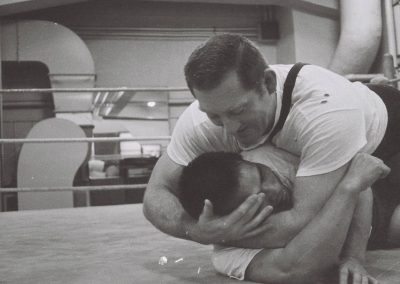 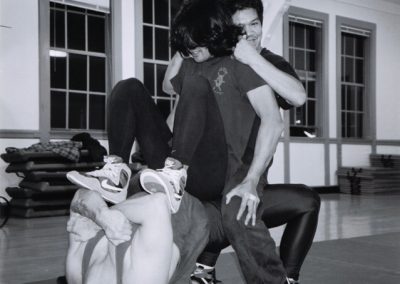 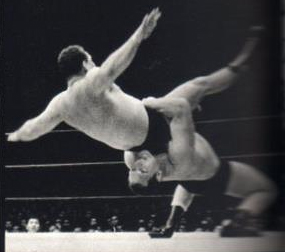 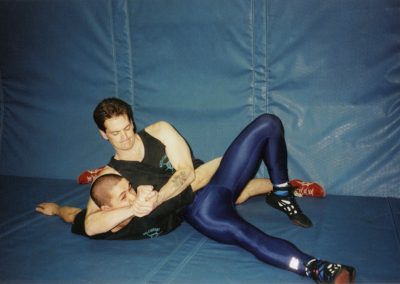 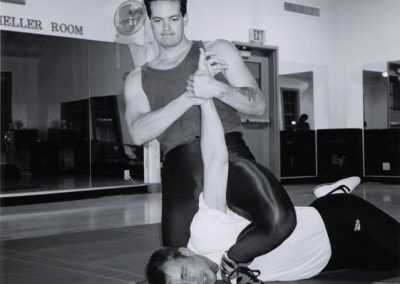 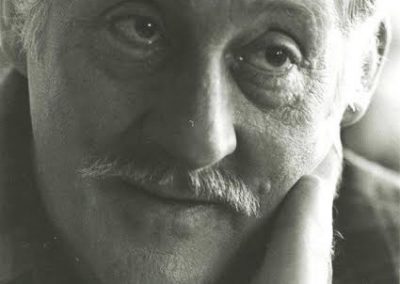