Bruce Lee is a name requiring no introduction. This legend of the martial arts world is often noted for his roles in well known martial arts movies but he is among the world’s most elite martial artists for his study of numerous systems and great accomplishments in competitive martial arts. Though he is probably best known for his starring role in the classic film, Enter The Dragon, his masterpiece was Jeet Kune Do, The Way of the Intercepting Fist. Following a fight in 1965 that Lee felt ran on for too long, he reconsidered his approach to martial arts and developed a system that was the antithesis of the many systems that Lee had been formally trained in. His goal was to develop a new philosophy and approach to fighting that did away with rigid forms and exercises. His new way of martial arts would be highly adaptive to any situation. In interviews Lee has been noted saying,

Also known as Jun Fan Gung-Fu, which means Bruce Lee Gung Fu, Jeet Kune Do was the first version of Bruce Lee’s martial arts ‘form without form’ in the early 1960′s which changed over a course of 13 years into a what we know today as Jeet Kune Do. Lee blended what he felt were the finest, most efficient and applicable aspects of several systems of martial arts to become one. Bruce favored from the dynamic and explosive kicking and footwork of French Savate. Western boxing, fencing, judo, wrestling, Thai boxing and Filipino martial arts were also incorporated into his studies and system. This concept of using all tools as one tool is nothing new, but in a time when many a martial arts practitioner was being separated by culture or dojo, Bruce Lee saw a common thread through all martial arts forms. When utilized properly, trained and mastered it became Bruce’s ultimate tool in a defensive and offensive martial art form and a philosophy that surpassed many. 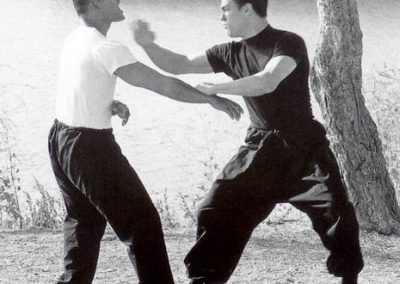 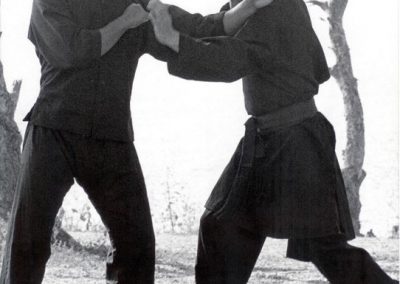 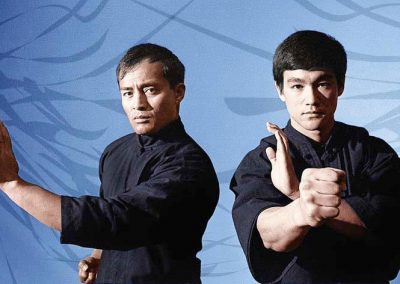 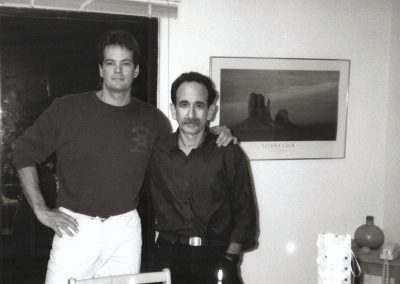 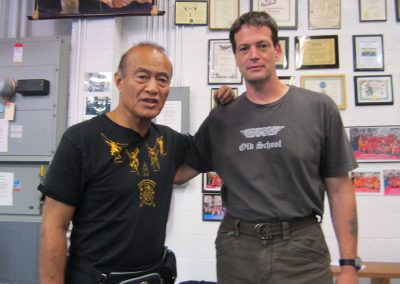 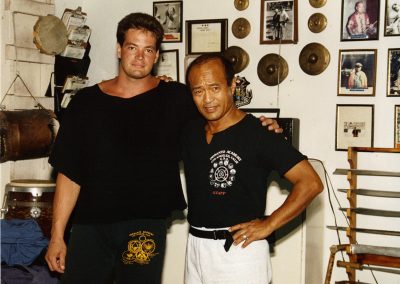 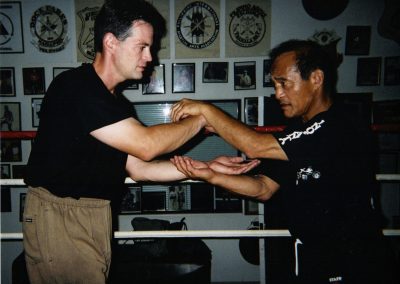 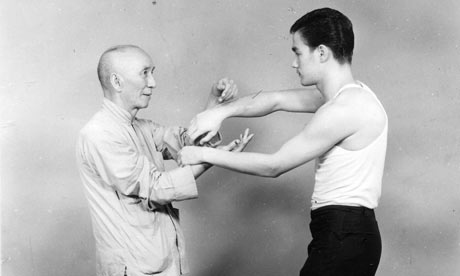 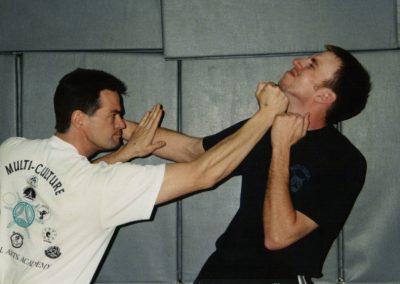 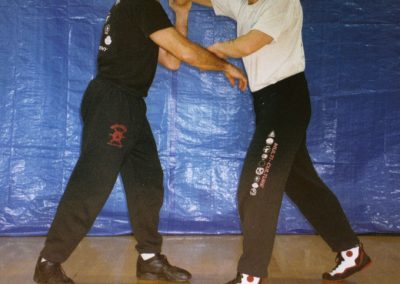