Filipino Martial Arts refer to ancient and newer fighting methods devised in the Philippines. It incorporates elements from both Western and Eastern Martial Arts. The most popular forms of which are known as Arnis/Eskrima/Kali. The intrinsic need for self-preservation was the genesis of these systems. Throughout the ages, invaders and evolving local conflict imposed new dynamics for combat in the islands now making up the Philippines. The Filipino people developed battle skills as a direct result of an appreciation of their ever-changing circumstances. They learned often out of necessity how to prioritize, allocate and use common resources in combative situations. Filipinos have been heavily influenced by a phenomenon of cultural and linguistic mixture. Some of the specific mechanisms responsible for cultural and martial change extended from phenomena such as war, political and social systems, technology, trade and of course, simple practicality.

Filipino martial artists are noted for their ability to fight with weapons or empty hands interchangeably and their ability to turn ordinary household items into lethal weapons. Weapons-training takes precedence because they give an edge in real fights, gears students to psychologically face armed opponents, and any object that can be picked up can be used as a weapon using FMA techniques. Empty hands training is then taught as the stick is merely an extension of the hand.

Another thing to note is that the Philippines is a blade culture. The Southern Philippines with the Moros were never really conquered by the Spaniards and the Americans; nor the Northern mountains of Luzon with their feared headhunter tribes so they kept their weapons and their fighting skills. For the more “civilized” provinces and the towns where citizens had been “disarmed”, bolos (a cutting tool similar to the machete) and other knife variants are still commonly used for general work (farming in the provinces, chopping wood, coconuts, controlling talahib (sword grass), which could grow higher than roofs if not cut, etc.) and of course, the occasional bloody fight. Production of these weapons still survives and there are a few who still make some. In the province of Aklan, Talibongs are still being made in the remote areas. Until the 80s, balisong knives were still commonly used in the streets of Manila as general purpose pocket knives much like Swiss army knives or box cutters until new laws on allowable kinds of knives made it illegal to carry them in public without a permit or proof that it was a vital to one’s livelihood (e.g. Martial arts instructor, vendor). They’re still openly sold in their birthplace of Batangas, in the streets of Quiapo, souvenir shops and martial arts stores, wielded by practitioners and of course, street gangs. Thus, even when fighting systems were outlawed by the Spaniards, Filipinos still maintained their centuries-old relationships with blades and blade fighting techniques that survive from ancient times and are still much alive as they have been adapted and evolved to stay relevant and practical in colonial and modern times.

What separates Filipino Martial Arts from other weapon-based martial arts like Japanese Kendo & Kenjutsu, European Fencing and traditional Chinese Martial arts that teach the usage of classical Chinese weapons is that FMA teaches weapon use that is practical today: how to use and deal with weapons that one can actually encounter in the streets and how to turn ordinary items into improvised weapons. No one walks around with sabers, katanas or jians anymore, but knives, machetes and clubs are still among commonly encountered weapons on the street and in the field, thus making FMA very practical and geared towards military and street fighting. 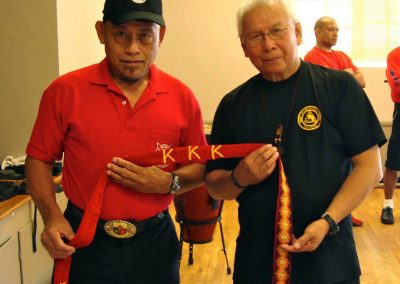 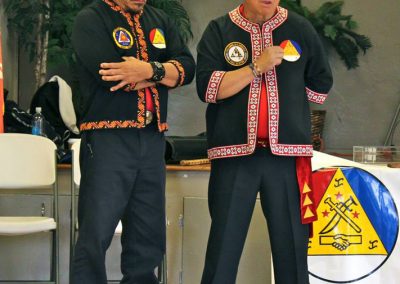 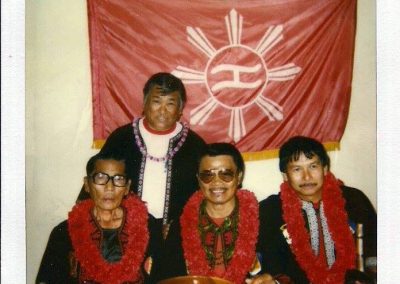 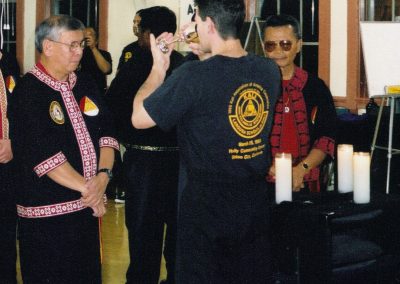 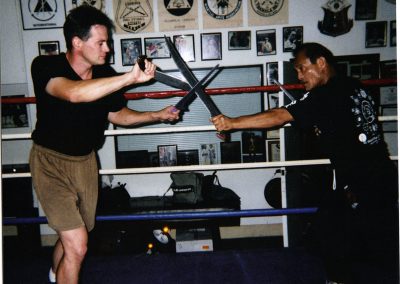 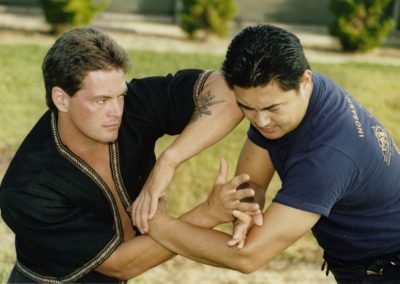 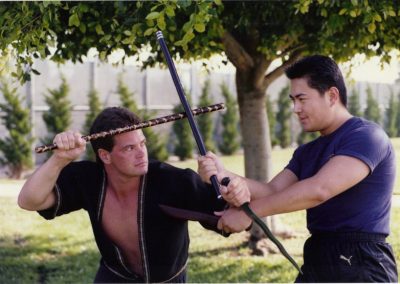 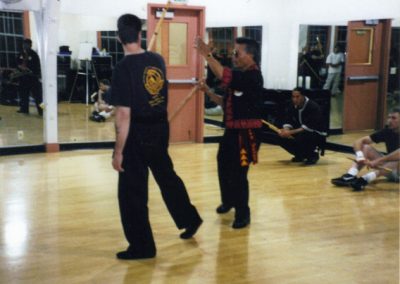 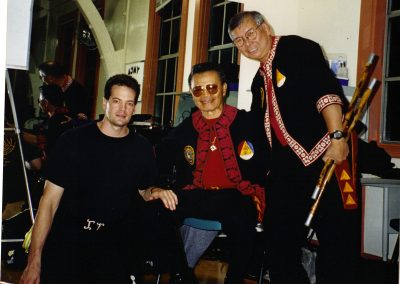 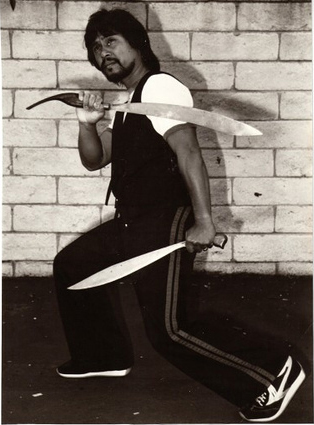