The pencak silat tradition is mostly oral, having been passed down almost entirely by word of mouth. In the absence of written records, much of its history is known only through myth and archaeological evidence. The earliest fighting arts in Indonesia can be traced back to prehistoric tribes. The primary weapons of Indonesia’s tribal peoples were the single-edge sword, shield and javelin. The inhabitants of Nias Island had until the 20th century remained largely untouched by the outside world, however, they are culturally similar to the Himalayan Naga tribe. Neighbouring Sumatrans are said to have left the Nias people alone because they were fearless warriors.

India and China were the first civilizations from outside Southeast Asia with whom Indonesia made contact and both countries influenced the local culture, religion and martial arts. Bas-reliefs in Srivijaya depict warriors wielding such weapons as the jian or Chinese straight sword, which is still used in some styles today. Additionally, Javanese blades are of Indian derivation. The earliest evidence of silat being taught in a structured manner comes from the Sumatra-based empire of Srivijaya where folklore tells that it was created by a woman named Rama Sukana who witnessed a fight between a tiger and a large bird. By using the animals’ movements, she was able to fend off a group of drunken men that attacked her. She then taught the techniques to her husband Rama Isruna from whom they were formally passed down. There are several variations of this story depending on the region where it is told. On the island of Boyan (Bawean), Rama Sukana is believed to have watched monkeys fighting each other while the Sundanese of West Java believe that she saw a monkey battle a tiger. The accuracy of this legend cannot be substantiated but the fact that silat is attributed to a woman is thought to indicate its age, considering the prominence of women in traditional Southeast Asian society.

While Srivijaya dominated the coastal areas, the Sailendra and Medang Kingdoms ruled central Java where the fighting arts developed in three geographical regions: West Java, Central Java, and East Java. Pencak silat especially flourished in Java which is now home to more different styles than any other Indonesian islands. In the 13th century, Srivijaya was defeated by the Cholas of south India. This was followed by the decline of the Sailendra and Sanjaya kingdoms but it also gave rise to the Majapahit empire. This was the first empire to unite all of Indonesia’s major islands, and Javanese silat reached its peak under Majapahit. The influence of silat from the mainland was consolidated by Ninik Dato’ Suri Diraja (1097–1198) to create silek or Minangkabau silat in Sumatra.

Pencak silat was later used by freedom-fighters against Dutch colonists. During this time the Bugis and Makassar people from south Sulawesi were very well known as expert sailors, navigators and warriors. After Indonesia’s independence, pencak silat adapted itself in the context of modern sport and, in some cases, religion.[5] It was eventually brought to Europe by Indo people of Eurasian (mixed Indonesian and European) ancestry, such as Paatje Phefferkorn. 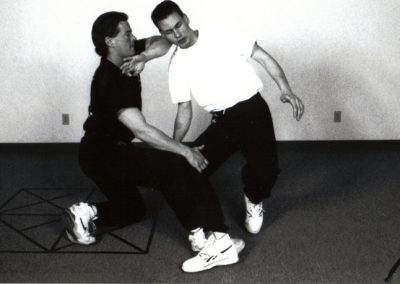 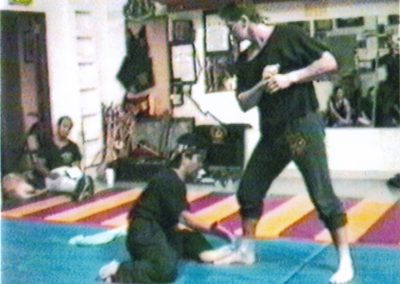 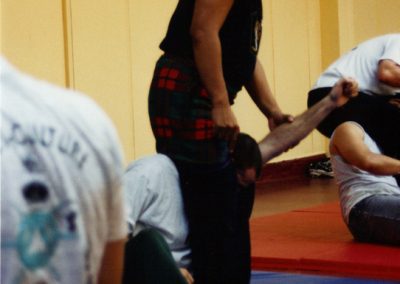 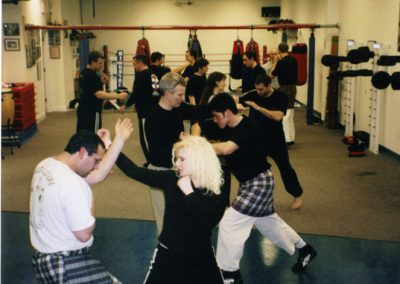 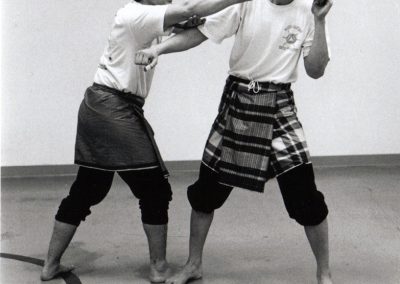 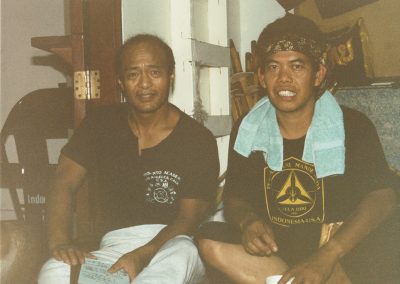 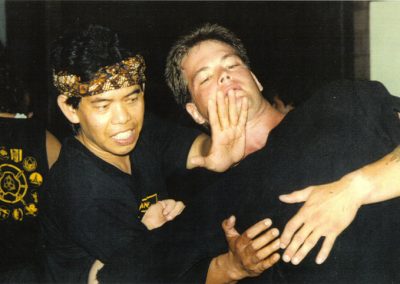 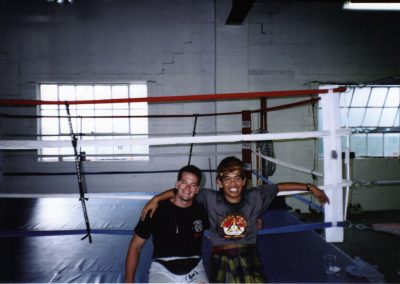 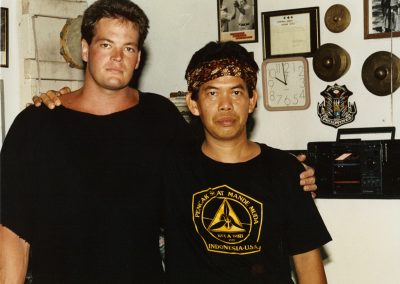 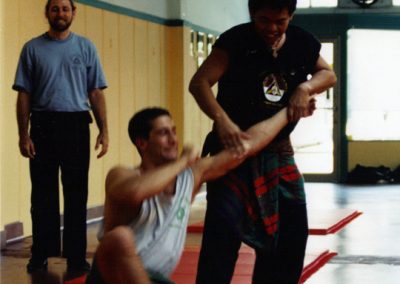